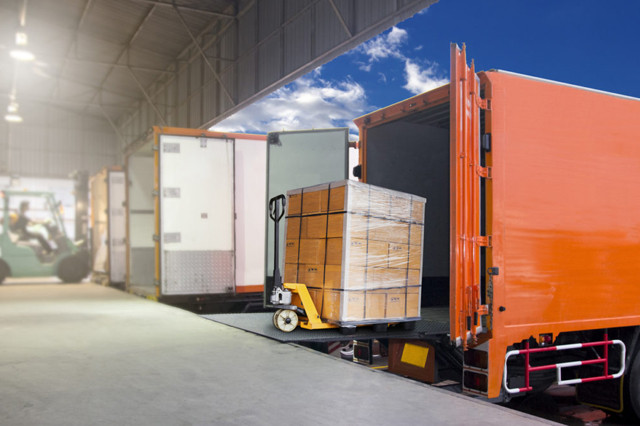 Air, train, water, and trucks are just a few of the ways that goods are transported from one location to another. United States trucking provides shippers with a high degree of freedom at a reasonable price. Large things can be transported by truck more quickly than by rail because the cargo is not reliant on the schedule of the train.

The Less than truckload freight carrier has a number of vehicles that they use to pick up shipments from their clients in the neighborhood. The goods are carried to a port where the pickups are unloaded after the daily collection is complete.
Every item is weighed and evaluated, enabling the processing of client bills. The particular cargo is placed onto a departing truck that also has shipments from other clients headed in the same direction.

Trucks are used to transport the outgoing shipments to the proper local terminal, where they will be unloaded. The shipments are organized, then loaded into local transportation for delivery. From the time a package is managed to picked up from the client it until arrives at its final delivery destination, it is handled several times.

The benefits of LTL carriers

Cost savings are the main benefit of hiring an LTL carrier. An LTL carrier will cost far less to convey a shipment than a Full truckload carrier will. The LTL carrier faces off against parcel carriers, which ordinarily won't accept shipments weighing more than 70 to 100 pounds. Due to the competition, LTL carriers typically offer lower prices per pound than package carriers.